Light off Light on
Next

Morishita Wataru grew up on a motherless family, but despite his lonely environment, he worked hard and managed to enroll on the prestigious Ousei academy. The school is run by an old scholarship rule, in which the students’ grades are tied to the teacher’s evaluation, so the teachers inevitably gives the students an strict education.

Morishita has good grades, but on a class where everyone is an excellent student, his grades where bellow the average. Her homeroom teacher Tsukishima Kyoko was particularly strict on him, and not only about his grades, but even on his daily life. Morishita was very stressed between the difficult studies and the harsh teaching, but he had someone to help him, she was the assistant homeroom teacher of his class Shirakawa Miwa, a kind, maternal woman who understanded Moshita’s circumstances and was always on his mind.

However, she suddenly announced her marriage, and Morishita who lost his friend and only moral support fell into despair. Naturally he could not concentrate on his studies and ended up getting the lowest score on the scholarship test, ending up going to special classes after school.

His stress was bigger than ever, now that her admired Miwa was going to be another’s man woman and his grades are the lowest. At that moment, his smartphone started to vibrate, checking it out of curiosity, there was an app he had never seen called “Hypnosys app”… 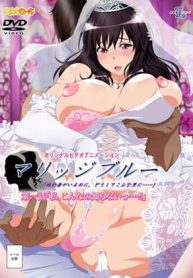 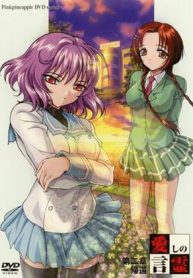 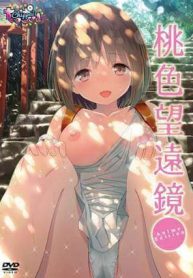