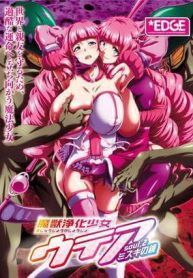 The story of a magical girl, Hualien and Mitsuki, who confronts the harsh destiny in order to protect the world and best friends.

Utea Charm called Hualien and Utea Grace called Mitsuki contracted with the mysterious creature Clio to fight monsters as a magic warrior.
One day, two men transform into Utea to purify the monster that appeared in the school, but the captivating moon is caught by the tentacles of the monster.
Even though the monster is crushed by the furious Hasuren’s special move, Hasuren is immediately sent to another strange space.
There, a demon beast that should have been defeated was attracted to the moon by a large amount of tentacles.
Hualien, who can’t hide his surprise,
Clio’s advice is to accept the tentacles of the beast instead to save Miki, but… 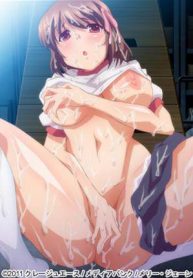 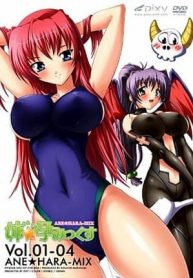 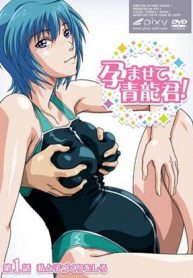